Plastic pollution is hard to understand and super wicked to reverse and thus requires new ways of engaging with plastics materiality. In this design and art activist journey, “I”/”We” visually co-create  in hands on making, to evoke and share some of my thoughtful explorations that are offering a more than human perspective on the oceanic plastic pollution.

Designtransposal: Creatively desires to narrate the social and material life of plastic disposal. Following Rosi Braidotti, the very interconnection is a sign of transposition, that is to say, a creative leap that produces a prolific in-between space. Thus, this research adopts the term of transposal, as the state of being transposed “not merely in the quantitative mode of plural multiplications, but rather in the qualitative sense of complex multiplicities.” (Braidotti, 2006, p. 5)

Book Design and Nature a partnership 2019

Arrived today! #DesignandNature book packed in plastic, wrapped in cardboard sleeve paradoxicality of packaging that is against Nature. Nevertheless, the mind is feeling good to be published by @earthscan from #routledgebooks Thanks to all authors and three editors #kateflecher #louisestpierre #mathildatham

Plastics with the Living Voice 2019

Plastics with the Living Voice

KraalD praxis continues to nurture a complex metaspace, self-entangled in design research, art and craft-making practice with plastic things exploring ontologies of the “more than human worlds” borrowing the term from the (Maria Puig de la Bellacasa, 2017). My speculative materiality research with plastic things was initially theoretically influenced by Bill Brown’s (2001), “Thing Theory”literal critique that rests upon the “material fetishism” (Brown, 2001, p. 5).  Brown argues that as a society, we confront the thingness of objects only when they stop functioning for us (Brown, 2001, pp.1-22). Ambiguous in its core, the power of the thing is almost always associated as ugly once it has been pulled out of its context, eliminated and exorcised.

In the “Metamorphoses” Braidotti (2002), concludes that “if you don’t like complexities of real life you could not possibly feel at home in the third millennium” and predicts that “non-unitary subjectivity, complexity and multiplicity will be the key terms for the 21 century…as well as the fear, terror, ethical and political panic combined with technological and cultural advances” (Braidotti, 2002, p. 263-264).

The research journey further combined Bill Brown’s theory with the Rosie Braidotti (2006) Nomadic ethics, strongly influenced by the “Transpositions” that justifies my changing order of intent “into bio-centred egalitarianism” (Braidotti, 2006:111), and following the notion of the plastics with nonhuman other material embodiment.

Sail Britain aims to inspire positive change for the oceans through sailing. SB explores the British coastline working towards cultural exchange and ocean literacy through exploration, education and learning how to sail.

This event was conceived as a forum to facilitate an interdisciplinary dialogue on the social and environmental issues that surround plastic. 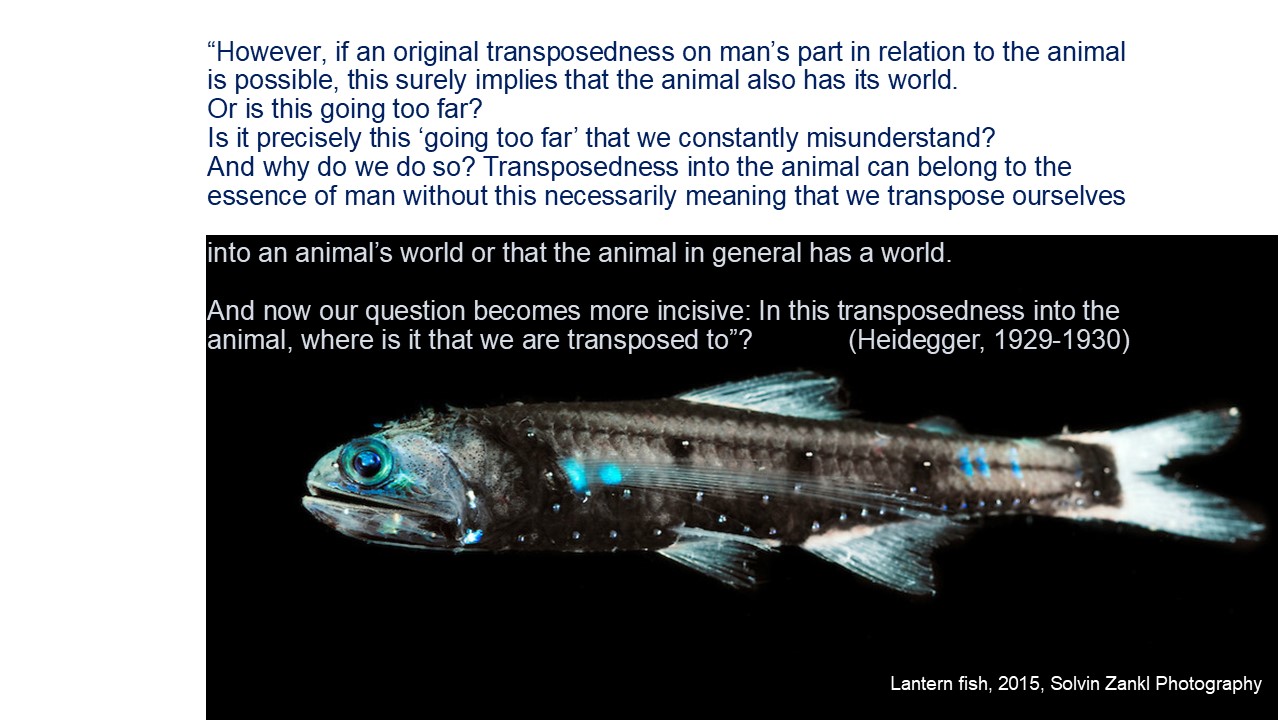 _K_Dimitrijevic_Plasticized_pannel 4_Lives and after lives of plastics_2017 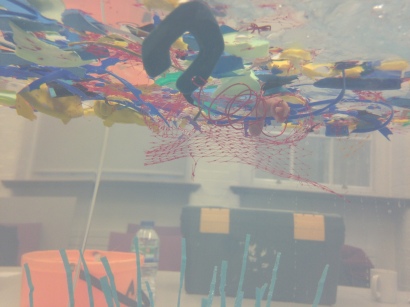 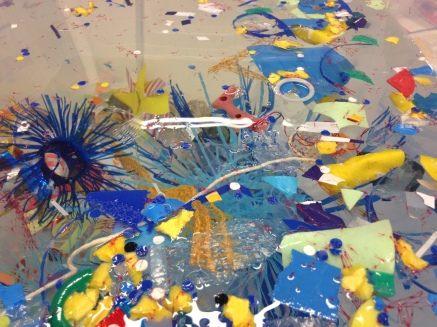 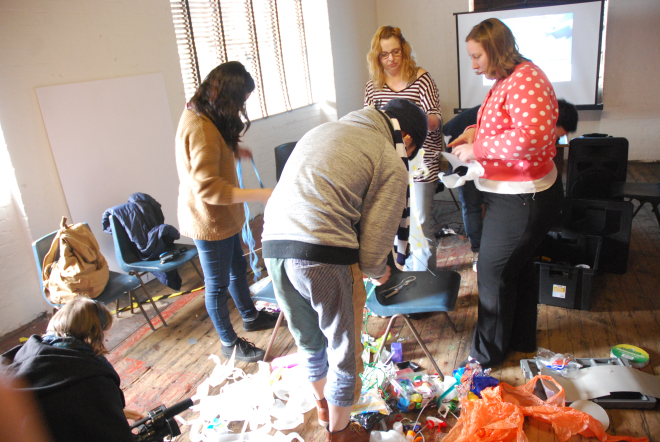 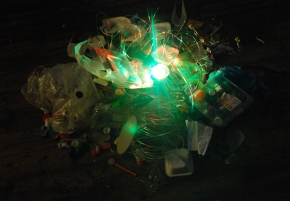 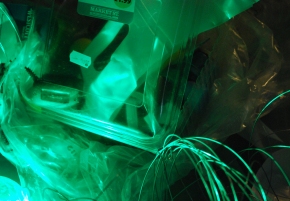 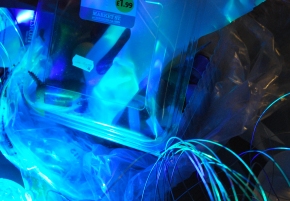 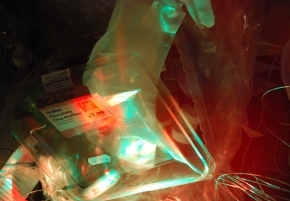 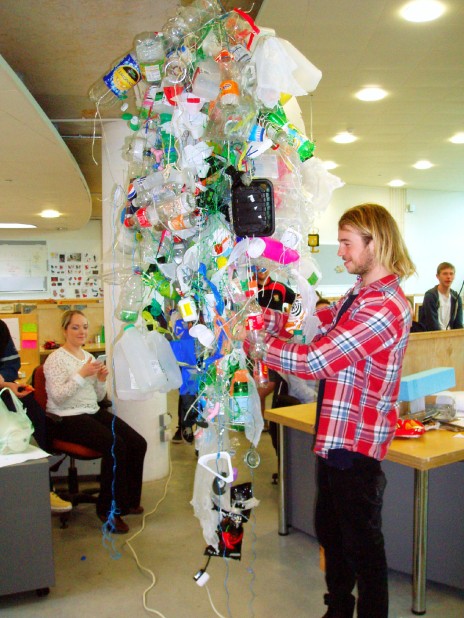 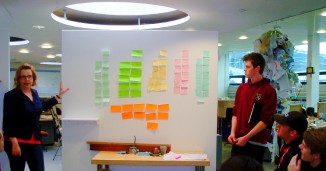 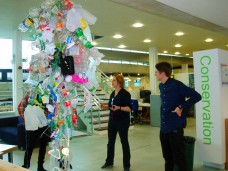